1-Talk to Mulch at Old Berk

2-Find the Flightmare flying in Berk

4-Find the Flightmare scarecrows in the Maze (12)

The locatioon of the scarecrows seem to be randomized

5-Give the scarecrows to Mulch

The position of the scarecrows is variable, below there are some examples of where you can find them, in order of appearance.

Scarecrows maze: on the left branchings

Scarecrow maze: on your way to the exit 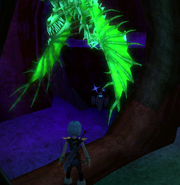 Boneknapper tunnel: on the right at the entrance

Boneknapper tunnel: in the little cave at half path

Boneknapper tunnel: before the exit

Terror's cave: right behind you when you fall down from the Boneknapper tunnel

Terror's cave: on the central mound

Terror's cave: in a corner below the upper section

Terror's cave: on a beam in the upper section 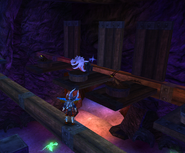 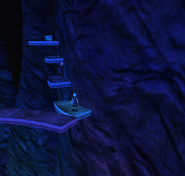 Floating platforms: on the stair that lead to the mystery chest

Floating platforms: on a platform on the wall near the first pillar

Floating platforms: on a special platform that appear only in this occasion

Floating platforms: on a platform in the second pillar 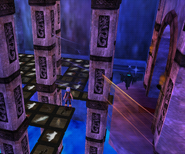 Predator maze: before the exit 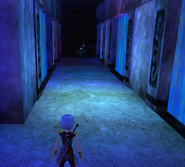 Waterfall Maze: in a dead end room you access from the left waterfall, right before the entrance to the middle corridor

Class tiles: at the entrance

Class tiles: on a random tile

Class tiles: at the end of the room

Screaming Death cave: at your right upon entering 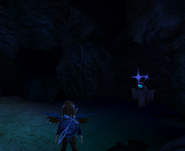 Exit: right behind you after you fall from the Screaming Death cave

Exit: next to the prize chest 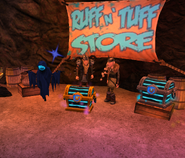 Exit: Ruff n' Tuff store
Add a photo to this gallery
Retrieved from "https://dreamworks-school-of-dragons.fandom.com/wiki/%27Tis_so_Dreadful?oldid=35492"
Community content is available under CC-BY-SA unless otherwise noted.