Deathgripper is still incomplete. Please remove the checklist upon completing all the tasks.

The Deathgripper is a Strike Class dragon that made its appearance to the school on February 21st, 2019. It can be bought for 750 gems (600 gems for members) or receive it from the quest Defending Our Home of The Hidden World Expansion.

On March 12th, 2019, 20 days after its release, the Deathgripper received its own Titan Stage.

"Deathgrippers are a monstrous species with their protruding tusks, foreclaw pincers, and poisonous clubbed tails. Traveling in packs like wild dogs, Deathgrippers enjoy hunting for prey and should be avoided at all costs."

For more information on the Deathgripper, visit here.

Grimmel's Deathgrippers make an appearance in the quests Parley and Throwing the First Punch. 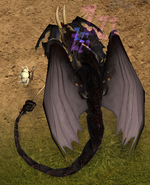 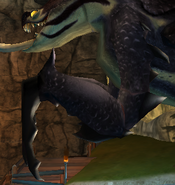 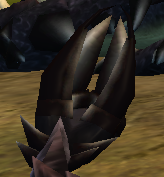 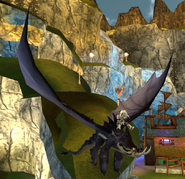 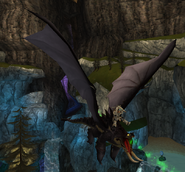 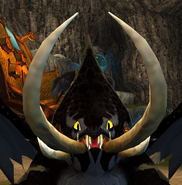 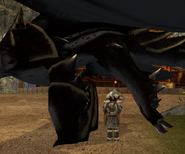 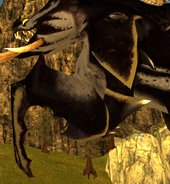 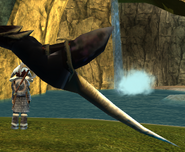 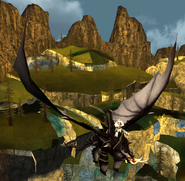 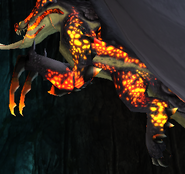 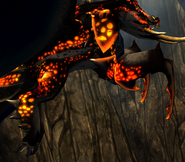