Grapple Grounder is still incomplete. Please remove the checklist upon completing all the tasks.

Night Fury with a mixture of Hobblegrunt for long-necked Dragons

For more information on the Grapple Grounder, click here.

The Panning Down of the Grapple GrounderEdit

The Grapple Grounder is a generally beloved dragon due to its uniqueness of being a serpent-esque dragon with a beautiful pattern around the whole body, the idea of how beautiful and wonderful it would've been for players flying in their serpent dragon, making waves during flight was that big. Essentially, the Grapple Grounder became one of the most requested and hyped dragons, possibly higher than the also most requested Stormcutter.

However, the Grapple Grounder people kept referring[1][2] to was from the How To Train your Dragon 360 game, where the Grapple Grounder actually looked like a serpent, with its own unique wingspan and desing, what people didn't knew of is that Dragons: Rise of Berk did released their own Grapple Grounder in December 4th, 2014 and given how School of Dragons' Team likes to take influence of Rise of Berk's dragon desing, it was safe to assume this dragon was going to be doomed from the start without people knowing of the future problem that was going to be released with it.

Grapple Grounder released in June 12th, 2015 and, for the first few hours, the annnouncement image didn't raised the good interest that SoD' Team expected, if any, it raised dread and horror. When in-game images, gifs of the animation and video showcases came in, the Grapple Grounder got critically panned down by almost everyone for simple, noticeable reasons:

The dragon got panned down and hated for the lack of SoD' Team's effort and care for the dragons' appearance[5] as well as multiple requests to change the dragon to look like the HTTYD 360 game's model start popping in immensely[2]. SoD Team never updated the dragon nor improved its ever since it came out and it seems like any hopes for a fututre animation and model update are gone. 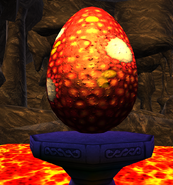 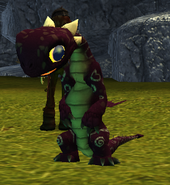 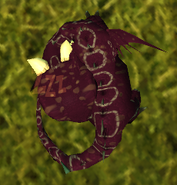 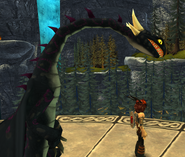 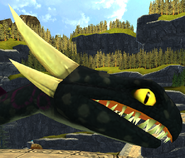 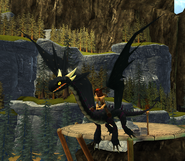 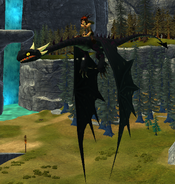 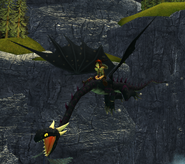 Grapple Grounder Braking
Add a photo to this gallery

Retrieved from "https://dreamworks-school-of-dragons.fandom.com/wiki/Grapple_Grounder?oldid=42066"
Community content is available under CC-BY-SA unless otherwise noted.