The Hotburple is a Boulder Class dragon released on October 24th, 2014. It can be purchased from the store for 375 gems (300 for members).

"Hotburples greatly resemble Gronckles, although they have a larger body and wings, and their eyes positioned closer to the snout than to the ears. Like Gronckles, Hotburples are heavily armored and can fire lava blasts after digesting the metal ores that they eat. Their high strike power rivals that of the Night Fury, but they also appear to be more lazy and sleep more often. They are much more lazy compared to Gronckles, as they sleep more and snore even louder. They have the personality of a cat, the opposite to Gronckles, which have a dog-like personality. They have a strong appetite for minerals and iron."
For more information on the Hotburple, visit here.

Grump, Gobber's Hotburple, makes an appearance in the quest A Small Problem. 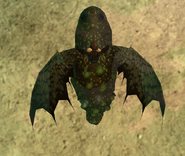 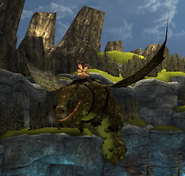 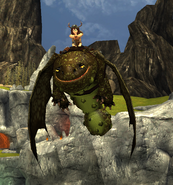 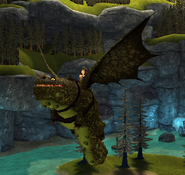 Hotburple Braking
Add a photo to this gallery 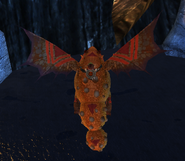 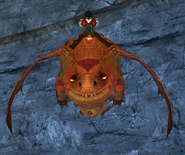 Limbs patterns
Add a photo to this gallery 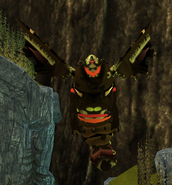 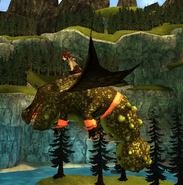 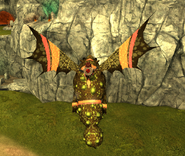 Upperwings and tail patterns
Add a photo to this gallery

Retrieved from "https://dreamworks-school-of-dragons.fandom.com/wiki/Hotburple?oldid=39421"
Community content is available under CC-BY-SA unless otherwise noted.