In 10th of January, 2020, both Pouncer and Ruffrunner's Standing, Idle, Sitting and Sitting Idle animation were changed to go along with their characterization and personality.

"The Night Lights are the offspring of Toothless and the Light Fury. They live in the Hidden World and share some abilities of their parents.
Like their parents, Night Lights have powerful plasma blasts. They fire first to warn and only openly attack when threatened."

To learn more about the Night Lights, go here.

Click on the respective Night Light you wish to check its page. 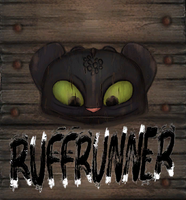 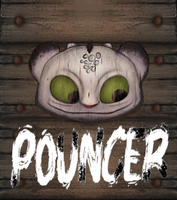 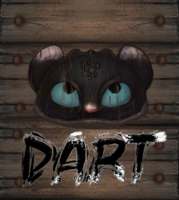 Because the Night Lights share the same animation safe for the Idle and Sit Idle, each Night Light will have a gif of each Animation bit that requires a GIF (Dart gets the Swimming and Walking, Pouncer gets the Running and Ruffrunner gets the Firing) while the rest will still apply to all three.

In response to the release of How To Train Your Dragon: Homecoming and the positive reception to the Dreadfall Event's Hybrids (although the Event itself had mediocre receptions), the Night Lights make their debut as the official offspring triplets from Toothless and Light Fury. Since they're the stars in both the Short and the Snoggletog Event, the Night Lights are all present in the Snoggletog Main Quests and Snoggletog Dailies (with exception of Plentiful Feast and Our Berserker Friends) as either playful hatchlings, troublemakers or many other shenanigans with the main Dragon Riders or other supportive Characters like Valka and Cloudjumper.

During the Friendship Festival Variation of The Great Hall, Toothless, Light Fury and the Night Lights were present.

Due to their Limited Time status, the Night Lights will appear in the Store for a couple of days before being removed and hibernate till the next appearance - they also seem to appear in December, even if they're not the Event prize. Down below are all the listed sales.

Retrieved from "https://dreamworks-school-of-dragons.fandom.com/wiki/Night_Light?oldid=46133"
Community content is available under CC-BY-SA unless otherwise noted.