Singetail is still incomplete. Please remove the checklist upon completing all the tasks.

The Singetail is a Stoker class dragon introduced on June 24, 2016. They can be bought from the store for 750 gems (600 for members). One Singetail is rewarded as part of the quest The Singetail Secret .

First discovered by Spitelout when he colonized Storehouse Island, the elusive Singetails prefer to scare away their enemies with long-range attacks, like hurling fireballs from their tails. However, Singetails also pose a danger in close-quarters combat by shunting jets of flame from their gills lining their exposed underbellies."

A caged Singetail is on sale on Auction Island, and the player will free him.

The Singetail will arrive on Dragon's Edge, where Valka tell us they can fire from the tail to send signals to other Singetails, because they are pack animals that hunt together. As a result of valka petting the Singetail, he fires form his tail, and other Singetails arrive to check on him. However, they are not aggressive, and seeing their friend is not in danger, they'll leave. 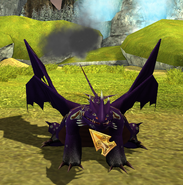 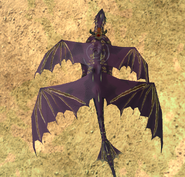 Size comparison between a Singetail and a Viking 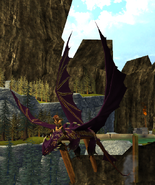 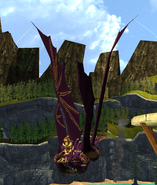 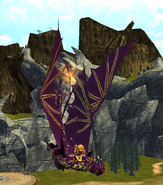 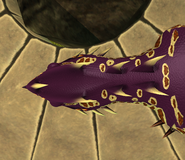 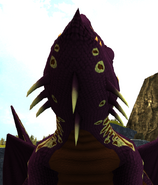 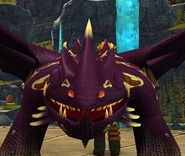 Head markings (profile)
Add a photo to this gallery

Retrieved from "https://dreamworks-school-of-dragons.fandom.com/wiki/Singetail?oldid=41795"
Community content is available under CC-BY-SA unless otherwise noted.