The Thunderdrum is a Tidal Class dragon. It is also obtainable by purchasing its egg in the store for 300 gems (240 for members) or use of a special promotional code (each code can only be used once) found inside Riders of Berk DVDs purchased from Walmart (needs confirmation if it still applies nowadays).

As for January 3rd, 2020, during v3.5.0, the Thunderdrum is no longer a Member Primary Starter Dragon.

"They form pods in hunt or on migration, and take care of each other and can be compassionate, and these features are similar to those of cetaceans. The Scauldrons also share at least the first of these traits (most of seen specimens had not been calm at times), and both of them are whale-like dragon kinds. This dragon is reclusive in nature, living in sea caves and dark tide pools or even in open waters.

"Thunderdrums are so stubborn that they can be tough to be trained. Thunderdrums show a real soft side to any adolescents even if it's not their own. As they care for them a lot if they are in trouble, it can be used as a advantage to training. Training a Thunderdrum, especially as an adult is a challenge as Thunderdrums have a hard of hearing, being nearly deaf. Showing protection and gaining the Thunderdrum's trust is a easier way to train it, as seen by Stoick and Thornado. Adolescents also don't listen. It is easier to train one from birth or have an adult to help.

"The name comes from its main mode of attack/defense. Instead of breathing fire, the Thunderdrum produces a strong concussive sound that can kill a human at close range. It is not only capable of temporally stunning other dragons, but also can even extinguish flames shot by other dragons. The blast is so powerful that the creature is said to "get its power from Thor himself." Only the Screaming Death has a tolerance with this attack (capable to stun it temporally). By combining roars by several individuals, the roars could be strengthen even further to be able to knock away several large dragons at mid-distance and instantly and literally blow them off. But instead for making vikings head explode Thunderdrum can make humans nearly death for short period of time.

"Thunderdrums can also shoot blue blasts of flames that get bigger the farther they go. Those fire blasts also travel at the speed of sound. However, it takes a lot of energy to use, so they tend not to use it."

For more information on the Thunderdrum, visit here.

Bing, Bam and Boom (Thornado's offspring) are found roaming around The Ship Graveyard. Apparently, Thunderdrums get along well with Mudrakers, as they are both Tidal Class dragons that generate energy in the form of sound waves.

HPR is currently glitched and it will show the value of 2 for all the levels. 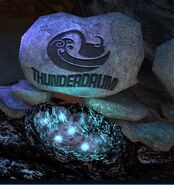 The Thunderdrum eggs in the latest update 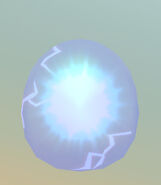 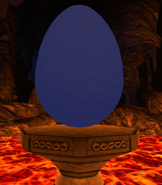 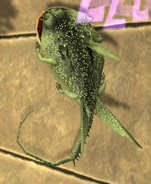 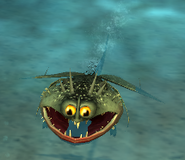 Size comparison between a Thunderdrum and a viking 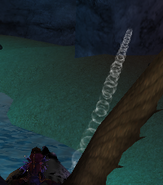 Close-up of the fire 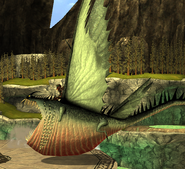 Thunderdrum firing while walking (upper view; notice the second pair of wings clipping through each other) 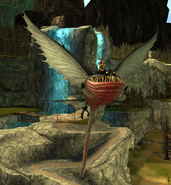 Thunderdrum Braking
Add a photo to this gallery 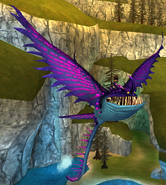 Spot pattern
Add a photo to this gallery 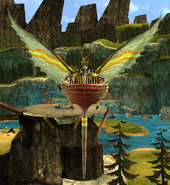 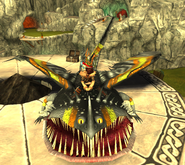 Thunderdrum Racing Paint (head)
Add a photo to this gallery

Retrieved from "https://dreamworks-school-of-dragons.fandom.com/wiki/Thunderdrum?oldid=41286"
Community content is available under CC-BY-SA unless otherwise noted.